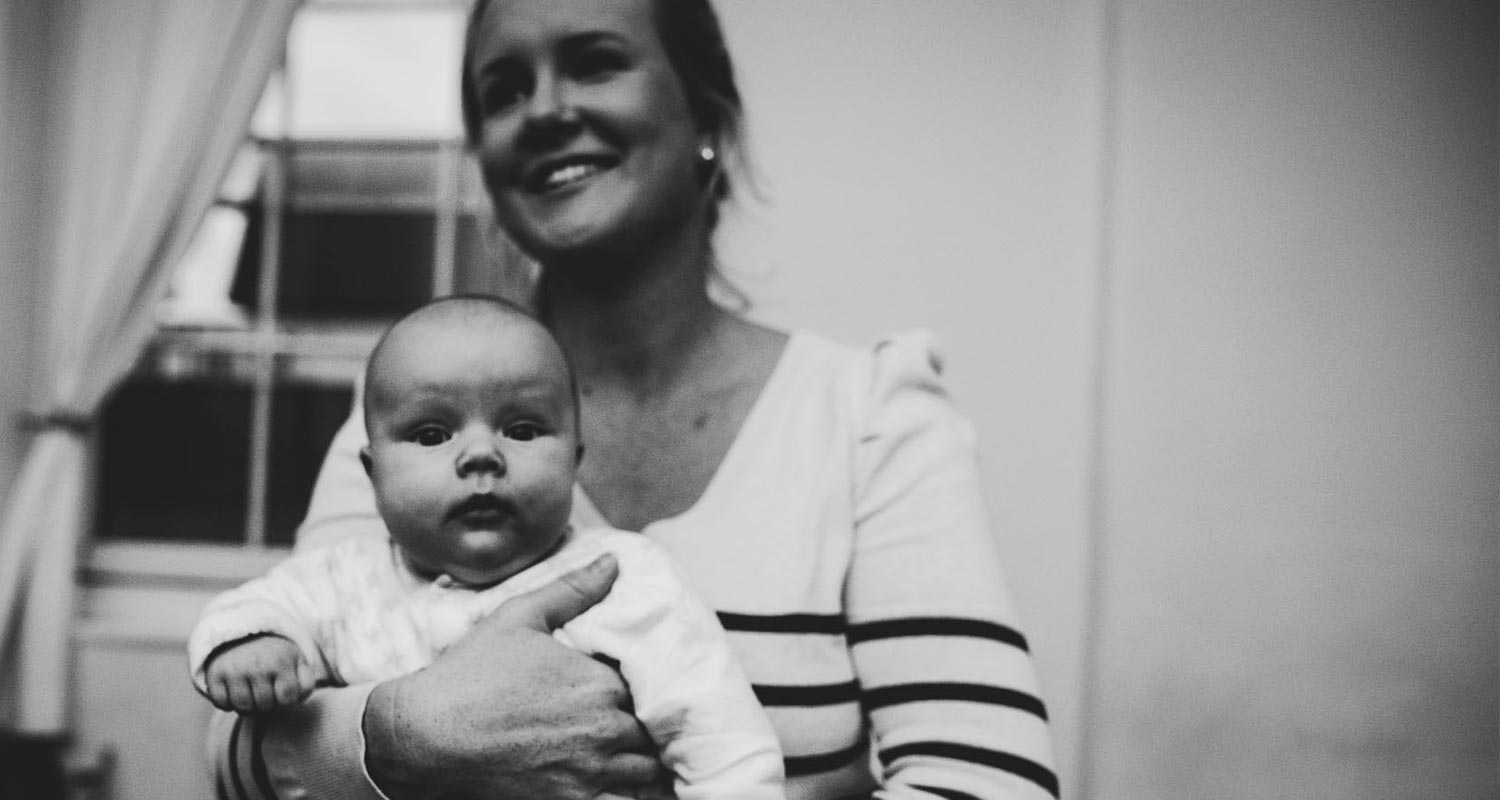 Back to Birth Stories

The birth of Florence

I've been dying to write this all down, and share my birth experience! While i was in labour I was composing it in my head! I think I got a bit obsessed with birth stories while I was pregnant, I couldn't learn enough!

On the morning of Friday 13th when I had to get up for a wee at 3.45am, I had quite a big water leak, definitely not a 'water's breaking' moment, but certainly something a bit unusual. I also had some lower back pain, and a slightly period like pain, and having noticed that the vast majority of birth stories I had heard in the class started with this type of feelings, I started to think that something might be happening, but wanted to rest as much as possible at the beginning so got the tens machine on and went back to bed.

At about 6am, Tim and I had a chat about what might be happening, as I had very light contractions by then, but was still aware that this could stop and start and not turn into anything for a few days, We decided that I wouldn't really want to be on my own through what was happening at the moment, so Tim didn't go to work and we watched some TV and tried to relax!

At about 9.30 I phoned my midwife, Stevie, and I was pleased that I was able to say that labour was starting as she was going off to get married on my due date (4 days later), and so i was glad she wouldn't miss the birth. I played the waters leaking down a bit, as I knew they put you on a timescale for labour to get established once your waters had broken, and so was really vague about what time this had happened, and also played down the contractions, so we could be left alone to enjoy it... She suggested going for a walk, so Tim and I very slowly got dressed while having each contraction on the birthing ball with the tens machine. We went out to boots to get some toilet roll and a 5 minute walk took us about 20 minutes, It was a really surreal experience being out and about in the real world while in labour, it was like being in a completely different reality to everyone else we saw, and I’m sure we looked a bit weird while I was having a contraction on Exe Bridges, standing there holding on to each other circling my hips… I kept repeating in my head 'breath in strength, and breathe out tension'. In retrospect I think going for a walk was a bit much, and I’m sure Stevie wouldn’t have suggested it if I’d been a bit less flippant about what my contractions were like. When we got back, it was really nice to be back home and close the door, and think that we could batten down the hatches for the birth. I got in the bath as I knew that would help with the pain, and we started to time the contractions, and Tim started preparing the room. We asked Stevie to come over and check me out, which she had offered to do earlier, this was about 2pm.

When I got out of the bath the contractions intensified a bit, and I put the tens machine on again, vocalised with an ahhh sound for each contraction, and knelt on the floor with my upper body resting on the bed. Stevie then arrived, checked baby, and started making phone calls to make sure there was someone who could come and assist my birth. She didn’t want to do an internal for fear of infection as my waters had been leaking, and also didn’t want me to get disheartened if I was only 2cm. She anticipated that I would be needing more support in about an hour (this was about 4pm). As she was making phonecalls and writing notes etc, things really started to get a lot more intense, I was a bit scared at the intensity of the contractions at this stage, as I wasn’t sure how much worse they would get. Stevie decided that as things had started to get more intense, it was time to do an internal. We were all pleased to hear that I was 8cm dilated! She also identified that the main bag of water with the baby in was still intact, and that the leaking had been from the hind waters. At this stage it was action stations, as Tim hadn’t had time to set the pool up yet, and Stevie called for someone to come as soon as possible. I meanwhile went downstairs and lay with my head on the sofa, on all 4s, vocalising quite loudly. It was a bit intense at this point, as there wasn’t really any respite between contractions. Tim also had to go next door and give Rose the DVD I had borrowed from Patricia because I knew she’d be going to yoga soon (this was about 5 o clock) and was a bit concerned about getting it back to her!

Finally the pool was ready, and I got in, immediately getting some relief from the contractions, and enjoying the feeling of the water, it felt good to be enclosed in my own space and being able to move freely. Very quickly after I got into the pool, I felt my waters break properly, with a pop, and soon after that started to feel the urge to push. I started getting a bit scared at this point – a feeling of no return, that no matter what I did there was no way of stopping this baby from coming, and was I ready? Could I really push her out? Were Tim and I really strong enough to be parents? I took some of the homeopathic remedy for anxiety at this point, and moved onto my back holding on to Tim’s hands who was behind me. I was floating quite freely and completely supported by the water. I had been a bit worried about being on all 4s in the pool, as I just couldn’t imagine the logistics of the baby being passed to me after she came out. It wasn’t quite deep enough for me to be submerged on all 4s so I felt more comfortable the other way round.

My noises reached a different level at this point and the other midwife who had joined Stevie (who had decided she was staying for this even though she was supposed to finish work at 5pm and it was a Friday night – which I will always be grateful for) had real problems listening to the heartbeat, having to compete with my ‘singing’ and Bon Jovi on my birthing soundtrack… I was really enjoying making the noise though, and as I felt the urge to push, I started vocalising between contractions as well as during, so it was pretty relentless for everyone! I was a bit scared to push, and each time a contraction came I pushed the pain into my voice rather than into pushing, which was less scary. I felt a bit deceitful about this, as I knew I should be pushing but wasn’t ready to. I asked Stevie to tell me if she thought I should be pushing more, and she said I was doing really well and should just listen to my body. I managed to push a little bit for each contraction without it being too frightening, and so the second stage took a fair while, (about 1½ - 2 hours), but eventually the urge became too strong and I knew it wasn’t going to be long before she arrived. I could feel her head, and she had a full head of hair, and Tim could see the head as well which he was completely awestruck by. With an almighty roar I pushed her out, and I was helped to lift her straight onto my stomach, I can remember seeing her eyes open for the first time and look at me, it was just the most incredible and overwhelming feeling, and a total contrast to the pain and intensity of the previous minute. I held her on my chest and we looked at each other, and we had about 40 minutes in the pool like this before the cord stopped pulsating and Tim cut the cord. She was born at 7.30pm, after about 4½ hours of active labour, and 15 hours since the very first twinge.

Our first few days with our new baby has been amazing. Tim has been completely in awe of me for how I coped with labour, and I have been so grateful to him for being my rock throughout the process, and allowing me to trust in him completely to look after me and protect me. Because of this we have been completely united in love for each other and for our new baby, which is a perfect way to start out on our journey as parents. I can totally see how when a couple are not united and prepared this could be very different, and we are both really grateful for your guidance in our preparation, which has contributed a great deal to such a positive birth experience, and I think the benefits of this that we are conscious of is just the tip of the iceberg. Thank you so much.

“I decided to have some zero balancing sessions after having had my baby through emergency c-section following a long and difficult labour. The birth experience left me feeling fragile and I struggled to think about it without becoming emotional. I found that Karin's zero balancing session helped me work through this experience. The sessions left me feeling calm and relaxed and after a couple of sessions I felt much stronger in myself, both emotionally and physically. I now also feel much more positive about the birth and able to think about it in a more balanced and measured way.It seems to me that the zero balancing sessions have played a big part in getting me to this point."

How can we help you? 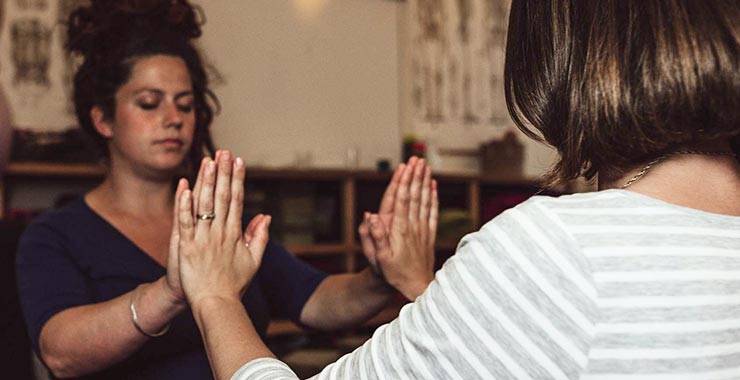 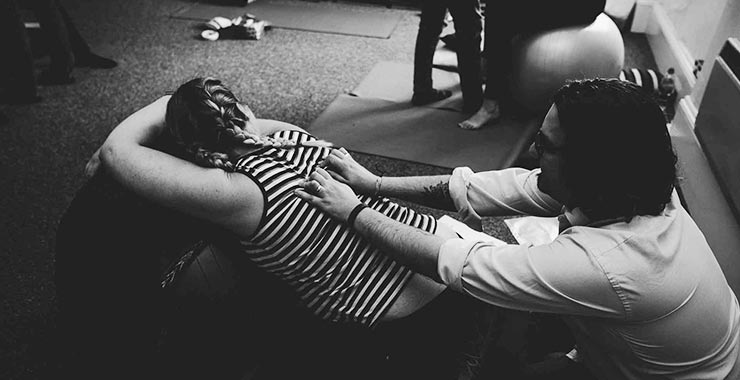 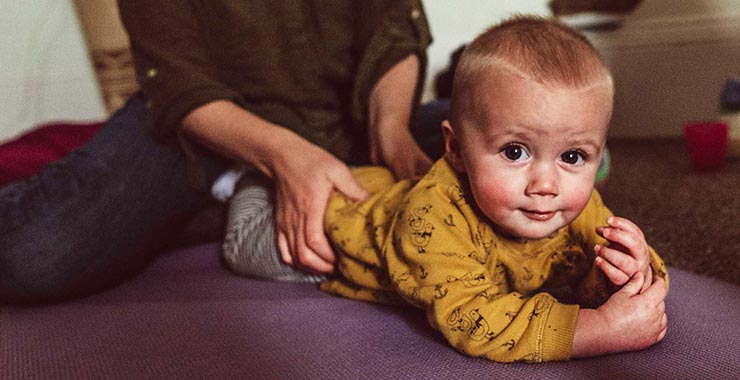 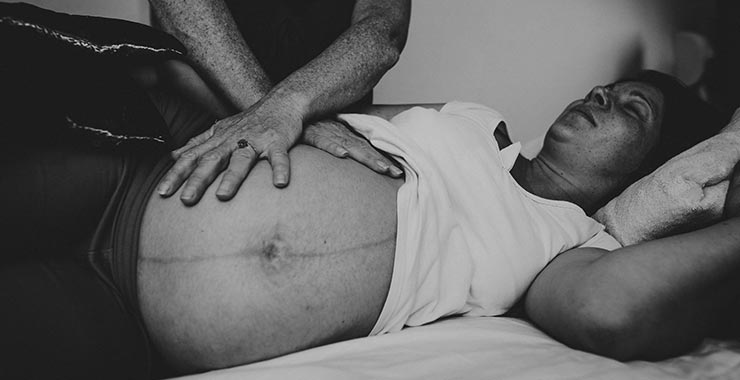 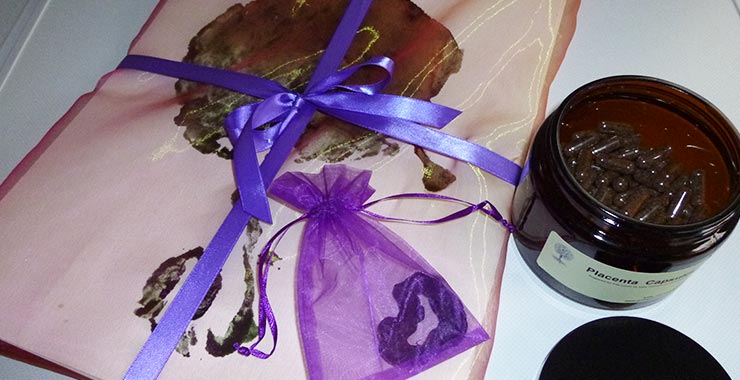